The twelve-digit Aadhaar Card is one of the most important identity proofs of every citizen of India. Issued by the Unique Identification Authority of India (UIDAI) it serves as a proof of identity and address anywhere in India. Like every other city of the country, Bokaro has Aadhaar Card centers in different areas of the city. Previously there were five centers which have come down to be just three centers after the closure of two centers in the city. 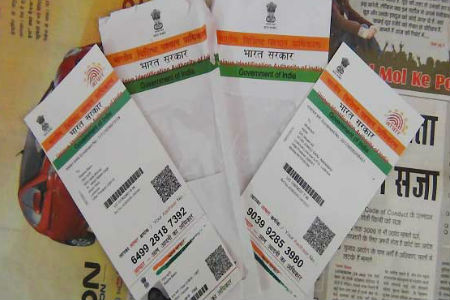 Passport which is one of the solid proof of ones address and identity is a vital government-issued travel document.It testifies the identity and nationality of the holder for the purpose of international travel. It is a vital document and serves as a identity proof for several purposes like opening of bank accounts, getting on electoral roles, international exams and others. Indian passport include information about the holder including name, date of birth, sex and place of birth.Bokaro city does not have a Regional Passport Office but the provision is catered by the Regional Passport Office in Ranchi. However, Bokaro has a few agencies that aids to passport applications both online and offline. 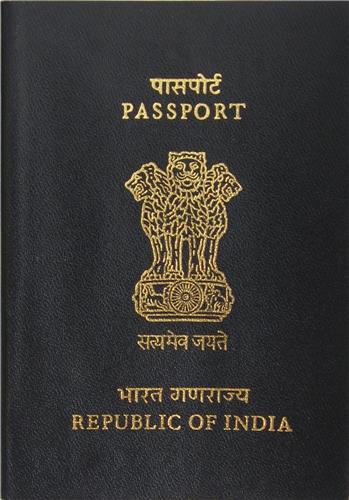 
Explore more about Business and Economy of Bokaro