Bokaro is an important industrial zone of the country and over the years, the city has also emerged as an urban center embracing modernization. The city has a cosmopolitan culture with people belonging to different ethnicity, representing its unique attributes, giving the city the character of Mini India. Industrialization is the major source of revenue of the city followed by educational institutes. Bokaro also exhibits affection towards art and culture.

Bokaro has an influence of the traditional lifestyles of various ethnicities. Lifestyles pertaining to Bengal, Bihar, Orissa and Tamil Nadu have a major influence on the city including clothing and food. The City Center has shops that bring about this aspect of the city. Cotton, Silk and Taant sarees, Dhotis and Kurtas marking the traditional apparels are available in every market. The food exhibits a blend of the traditional cuisine of every ethnicity.

Earlier the city displayed a simple lifestyle but with the dissemination of the western culture in the latter century, influenced the lifestyle of the population. This lead to modernization and resulted in the gradual change in the lifestyle of the city and its people. The changes were prevalent, strikingly, in the food habits, education and clothing. While western apparels made its way to the city, the food franchises of various food joints also instigated the young population to change their food habits. 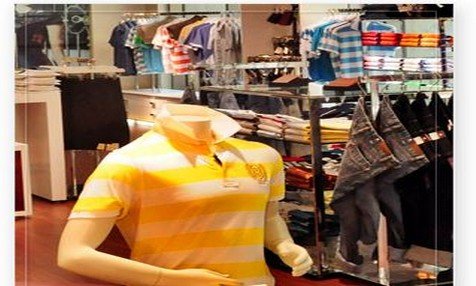 The change in the choice of apparels are prevalent in the city with its young population opting for jeans, t-shirts, cargos, skirts, minis, leggings, tops and other western outfits. These outfits are available in many shops across the city. This new and trendy lifestyle has manifested to such an extent that it has further lead to brand choices. The new malls introduced across the city make sure that people get what they want. These malls have a good collection of branded apparels to bring the zest of modern India into the city. In addition to the change in the clothing preference, this modern city has also welcomed beauty salons and spa, giving way to the grooming aspect which is also an important attribute of the modern lifestyle adapted by the people of Bokaro. The new look of Bokaro is an amalgamation of traditional and modern cultures and lifestyle, promoting the ideas and values of advanced civilization that is prevalent across the country.

Bokaro, in particular, doesn’t have a great nightlife. However, there are pubs and bars in and around the city for those who prefer late night hangouts. Bokaro Club is an official entertainment option for the SAIL employees in Bokaro. Every week two movies one in English and other in Hindi is showcased in the hall area of the club. Further major cultural events and shows are organized every year in Bokaro club. 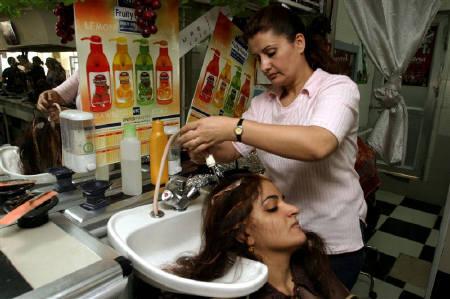 The food habits of the city has also gone transformation. Though Bokaro follows the typical Jharkhand cuisine, but lately, modernization and changing lifestyle have given way to new food joints including new cuisines and extending across the city with new outlets. But even then, the staple cuisine of Bokaro hasn’t lost its charm. The new franchises of various food joints have instigated the young population to change their food habits. Food in restaurants varies from cosmopolitan cuisines to international ones, indulging in different flavors across the globe including Chinese, Continental and other recipes that has gradually become a part of the city.

Health and Fitness Centers in Bokaro

With the changing scenario youth of the day in Bokaro are also visiting gyms and other fitness centers to keep their body in shape. In recent years many health clubs have made their appearances on the canvas of Bokaro. Just like in other parts of the country well equipped gyms and fitness centers dominate the scene in Bokaro. They serve both sexes male and females. These centers are operated by certified professionals who make learning much easier for everyone. Bokaro Club also has a small gym for the employees of Bokaro Steel Plants. Further there are many privately owned and operated clubs and centers to cater the needs of the citizens of Bokaro.