Bokaro is one of the leading urban cities of Jharkhand state. It is also District Headquarter of one of the most industrialized districts of our country. This is a reason why it enjoys robust utility services that are quite efficient. And in all certainty it is indeed so. However, innumerable drawbacks and challenges do exist . To get a complete picture of utility services in Bokaro just go through all the below paragraphs; wherein we’ve explored all utility services individually and also mentioned names and addresses of many critical services like hospitals, courier services, banks, local LPG gas agencies etc. 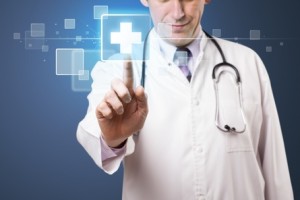 We’d like to start by shedding some light on status of healthcare services, as it is one of the most critical utility services. And we are so glad to tell you that today this city boosts a very sound and reliable healthcare infrastructure. Starting with hospitals, then today this city boosts innumerable well equipped hospitals. Including few multi specialty hospitals that boost many advanced infrastructure to cure different medical specialties. Besides, few government hospitals are also available to offer affordable healthcare services to locals. Today Bokaro city also boosts huge numbers of specialist doctors, which has made this city pretty self sufficient in dealing with many sought after medical specialties like Cardiology, Orthopedics, Neurology, Dental, Pediatrics etc. Also, today the city has pretty decent number of pathological labs and diagnostic centers, which obviously has become one of the important backbones of local healthcare services.

Today Bokaro has a burgeoning population of nearly 17 lakhs, which is almost equivalent to the population of any first tier city. For almost a decade auto rickshaws and trekkers were solely providing local transportation services to such massive population. However, it was not long before that pressure of serving huge population caught with them and it became sternly unbearable. This is why last year in January few city bus services were launched on few routes on trial basis. Needless to say, local commuters would be more than happy if this trail service is changed into full fledged service in near future. And there have been positive signs that this is about to happen any time sooner. However, inauguration of full fledged city bus service should not stop local authorities from further increasing the number of auto rickshaws. Because both will obviously combine well to serve local commuters. Overall picture on the front of local transportation is not very pleasant, but it is not bad either. Decent numbers of auto rickshaws currently plying in the city makes it just about good enough.


Safety and Security in Bokaro

Bokaro region being one of the important industrial regions of our country, its law and order is always under constant radar of State Government as well as Central Government. As result of being under unprecedented focus Bokaro city has always enjoyed a very stable law and order. Although during last decade stray naxal attacks did take place in different parts of the district, but such stern attacks were dealt very sternly by law enforcement agencies. As a result today naxalism problem doesn’t plague this city at all. Besides, no big organized crime or communal problem plagues this city either. Further there are various Police Stations in Bokaro that ensure peaceful atmosphere and puvlic order in and around the city. Over all, Bokaro city is a very peaceful and stable city. Below we’ve provided you phone no’s of few local police stations. 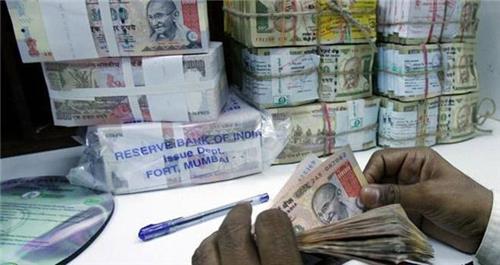 Today Bokaro city can take immense pride over the fact that it boosts one of the best banking services in Jharkhand state. If we are saying so, then it is obviously because today best and trusted banks are operating their branches in Bokaro city. To name a few like State Bank of India, Punjab National Bank, Canara Bank, HDFC Bank, IDBI Bank, ICICI Bank etc are operating their branches in Bokaro city. None of the above mentioned banks needs any introduction. Today they are all shinning symbols of resilient Indian banking sector. And presence of all such prestigious banks in Bokaro means that people of the city are enjoying all modern banking services like net banking, quick loan dispersal with minimum documents, flexible investment schemes etc.


Postal and Courier Services in Bokaro 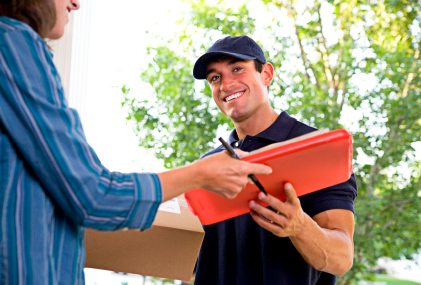 Owing to steady urbanization in last one decade or so Bokaro city’s energy needs have increased quite significantly. But fortunately during the same period decent numbers of new petrol pumps and LPG agencies have also come up across the city. They have greatly helped this city in keeping pace with energy demands. This, however, does not mean that this city does not need more petrol pumps and gas agencies. We mean Bokaro city’s population is growing at pretty brisk pace and therefore this city ought to have more petrol pumps and gas agencies in near future. As of now though the city does not face any acute shortage of fuel and gas as such.

Today Bokaro city is one of the many innumerable cities of Jharkhand that boosts a very efficient mobile and internet services. This is to say that all the leading mobile players are providing their full fledged service here. Be it state owned company BSNL or hordes of major private players like Airtel, Vodafone, Reliance, Idea etc. All these mobile companies have put their mobile towers at all the important locations of the city, fully ensuring that Bokaro citizens can receive or make calls to any part of the country. In fact today Bokaro citizens can make also ISD calls to many international destinations. This only proves how much mobile services have improved in this city over last one decade. As for internet services is concerned, then on this front too Bokaro has made a pretty impressive stride. We say so because modern day 3G and 2G services and also broadband internet services are available almost all across the city. With presence of these services one can browse internet at very high speed anywhere in Bokaro city.

Judging by all the above information we can certainly conclude that almost all utility services are delivering efficient services to local citizens of Bokaro city. However, if we have to pick a weak spot in any utility services, then we’ll certainly pick on local transportation system. The weak spot being lack of full fledge city bus service and also failure to increase number of auto rickshaws. We do hope that after trail service last year state authorities does inaugurate full fledge city bus service as soon as possible.